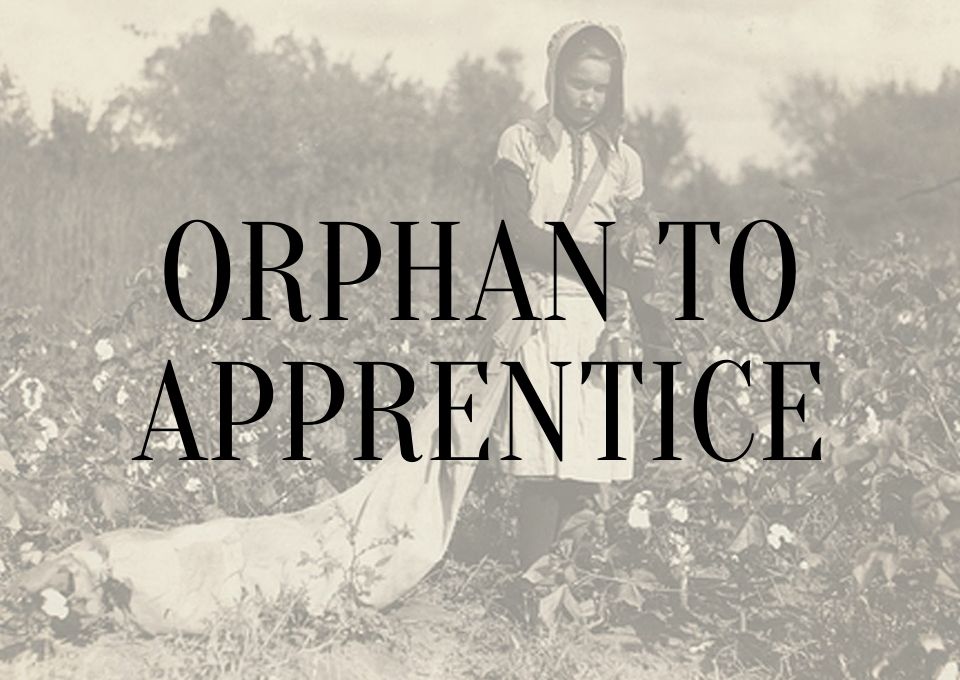 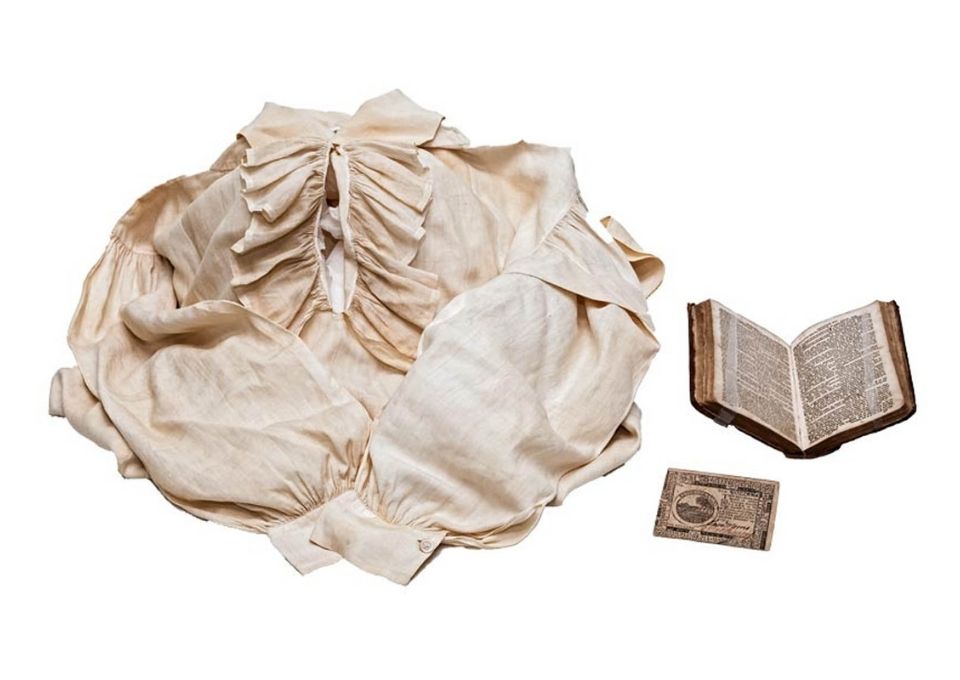 Orphan to Apprentice: Child Indentures as Social Welfare focused on the lives of orphans in early America. The American colonies, and later states, did not have the complex social welfare system that we have today. However, there were systems in place to help those in need, and orphans were among those assisted by those systems. Most children were expected to lose at least one parent, possibly both, before they became adults in the 18th and 19th centuries. The classification of orphans was also different at the time as the legal definition of orphan included children who had lost only their father. Without the influence of a father figure in their life, these children were seen as a future threat to the community and were often “bound out” to other families in the form of apprenticeships. In these arrangements, children were required to work for their keep in order to learn the value of labor and to pay for their room and board. This wasn’t the only option for orphans but it was the most common. However, a typical new apprentice was a white boy around the age of 13, and not all new orphans fall under this narrow field meaning they had to often find other options than an apprenticeship. This exhibit explored how the system addressed the various other types of orphans in early America and how society tried to prepare them for adulthood. 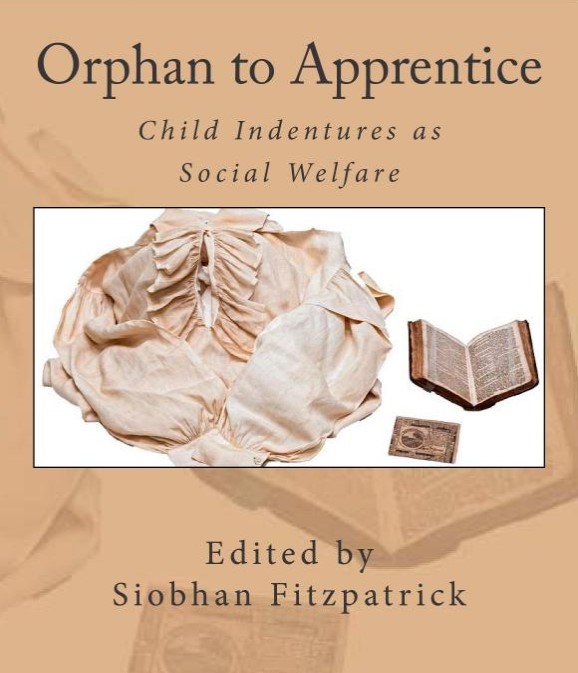 Ways to Take Care of Orphans in Early America

The Old Apprentice and his New Master

As there is no universal age when a child becomes an orphan, many orphans went through the system close to adulthood. For these new orphans, a question arose about what tradesman would take an older apprentice already set in their ways. The answer is actually a lot of tradesmen, as these older children had many unique advantages as apprentices. One of these was that they were often already educated, so the tradesman wouldn’t have to teach the apprentice how to read and write. Also, there were many trades where the strength of older apprentices was a desirable trait. Hat makers, printers, and blacksmiths looked for older apprentices as their trade required a large amount of upper body strength that younger apprentices could not yet provide. Also, the interests and skills of an older apprentice were clearer and thus decreased the likelihood of an apprentice losing interest or running away.

Bound to Labor or to Serve

Bound to the Hearth

Life for a female orphan was very different from her male counterparts. Boys were more likely to acquire apprenticeships with various tradesmen in the community, while girls were often bound out to learn housework under wives of tradesmen. These girls were expected to learn the skills needed to be a wife and a mother, including skills they would have learned from their own mothers. The success of these girls would have been dependent upon and defined by a good marriage. Life would have been better for these girls if their family was of the upper-class as a good inheritance from their fathers would have kept orphan girls from being bound out.

Alternatives to Binding Out

Besides apprenticeships, orphans had three prominent options for life as an orphan. The first was to become a resident of one of the orphanages that were created by wealthy benefactors and religious institutions. Becoming a resident of an orphanage was often advantageous to an orphan since orphanages educated their charges, making them more desirable as apprentices later in life.

Similar to modern-day orphans, the second option for orphans in early America was adoption. However, there were very few laws related to adoption at the time. Most adoptions were informal affairs where neighbors would take in children as their own with little fanfare.

Towards the end of the 19th century, another option emerged for orphans: factory labor. A child’s wages could allow a widowed mother to retain custody of her children instead of binding them out. Older orphans were also drawn to factories as they could make immediate wages instead of undergoing the long training of an apprenticeship.