Black Citizenship in the Age of Jim Crow 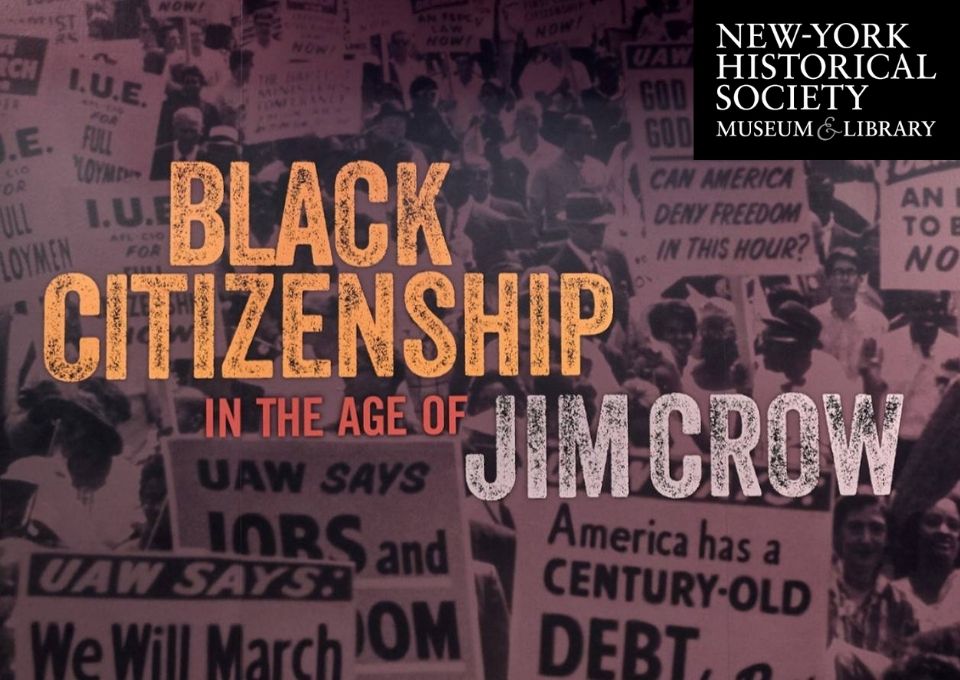 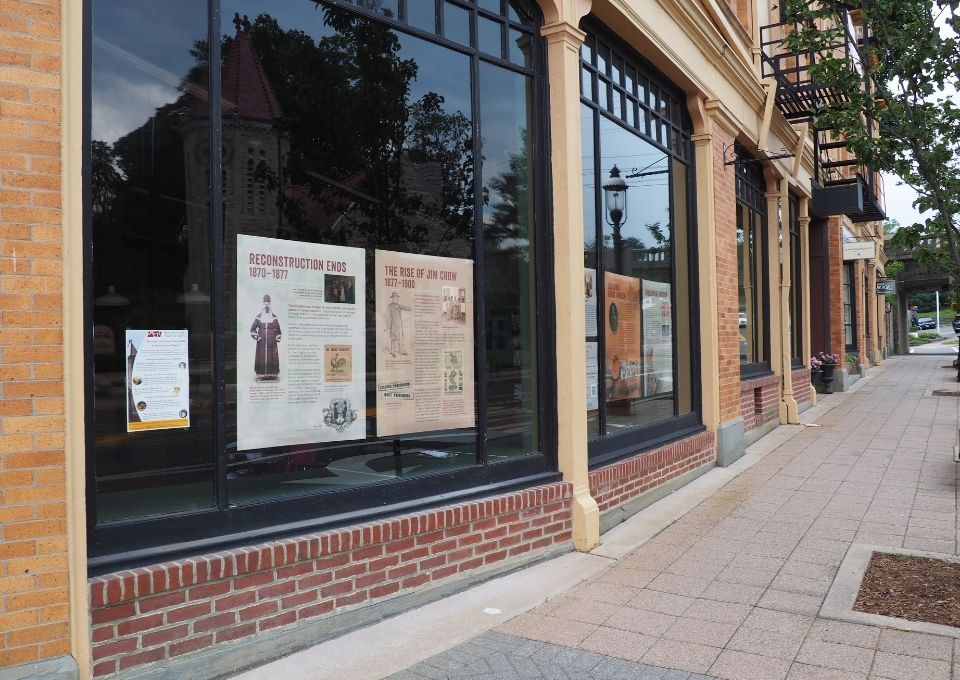 The Museum of Early Trades & Crafts  mounted an exhibit in the Education Annex titled “Black Citizenship in the Age of Jim Crow,” courtesy of the New-York Historical Society (N-YHS).  This poster exhibit was on display from July 2020 through November 2020.

The New-York Historical Society’s landmark exhibition “Black Citizenship in the Age of Jim Crow” offered an in-depth analysis on the struggle for full citizenship and racial equality found by formerly enslaved people. This exhibition opened on the 150th anniversary of the ratification of the 14th Amendment. These eight posters chronicle the achievements and setbacks African Americans faced from the end of slavery in 1865 to the end of World War I in 1919. The Museum of Early Trades & Crafts is proud to present these materials as a resource highlighting the role African Americans played in advocating for their rights during this critical 50-year period in American history, and more importantly, their relevance today. This exhibit is being presented so that it can be viewed from the sidewalk in front of the Annex and be accessible to everyone as they walk down Main Street.

As visitors view these posters, they are encouraged to think about citizenship and what that word means to them and how the definition of citizenship has changed over time. By scanning a QR code found on one of the posters, visitors can submit their definitions and share their thoughts with METC.