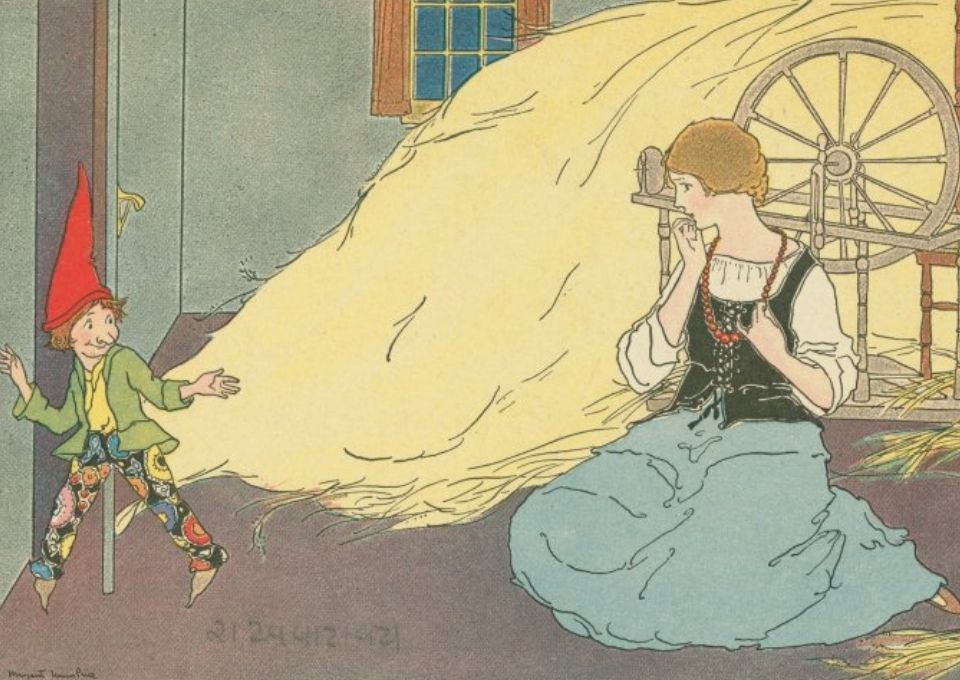 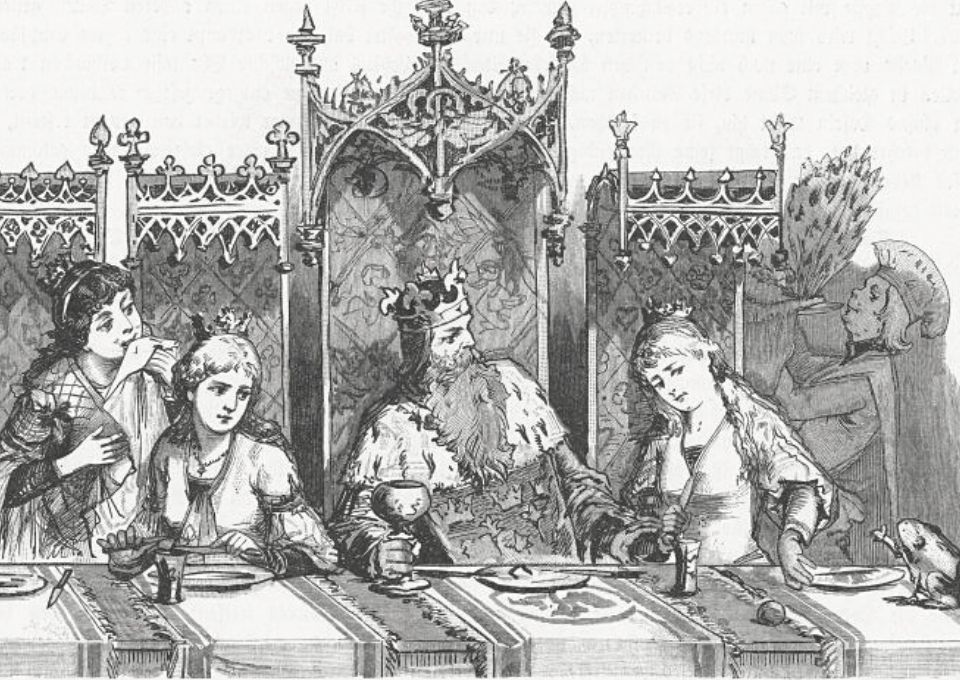 Create Your Own Fairy Tale

Everyone loves reading, hearing or watching fairy tales. Many popular movies are based on classic fairy tales, or have fantastical elements (meaning things that can’t happen in real life). And we all love to imagine what might be possible if reality were just a little bit different.

Take some time to explore a variety of fairy tales using the resources below. Some stories may be very familiar, but there are many fairy tales from around the world that you may have never heard of! You can also check out the fairy tale Story Time videos on our  Facebook page

Fairy tales vary greatly, but many of them share some common elements. For example, most fairy tales:

Be inspired by these fantastical stories, but bring your own imagination and make up your own fairy tale! You can use our Fairy Tale Worksheet to lay out your story like a comic book if you want because any story is improved with pictures!

These common fairy tales have been re-told many times and in many ways. Why do you think there are different versions of the same story? If you told someone one of these stories from memory, would it be exactly like a version in a book?

Most fairy tales started out as part of oral tradition, meaning people learned them by hearing them spoken. They were only written down later and each author puts their own perspective on the story.

You can find fairy tale books at your local library! Some examples available in the Morris County library system include:

Here are some other fairy tale books you might want to check out that offer a more multicultural telling of familiar stories.

You can also find online many of the original published versions of fairy tales, including translations of tales from around the world! See below for links to some of these. Do similar themes show up in stories from different cultures?