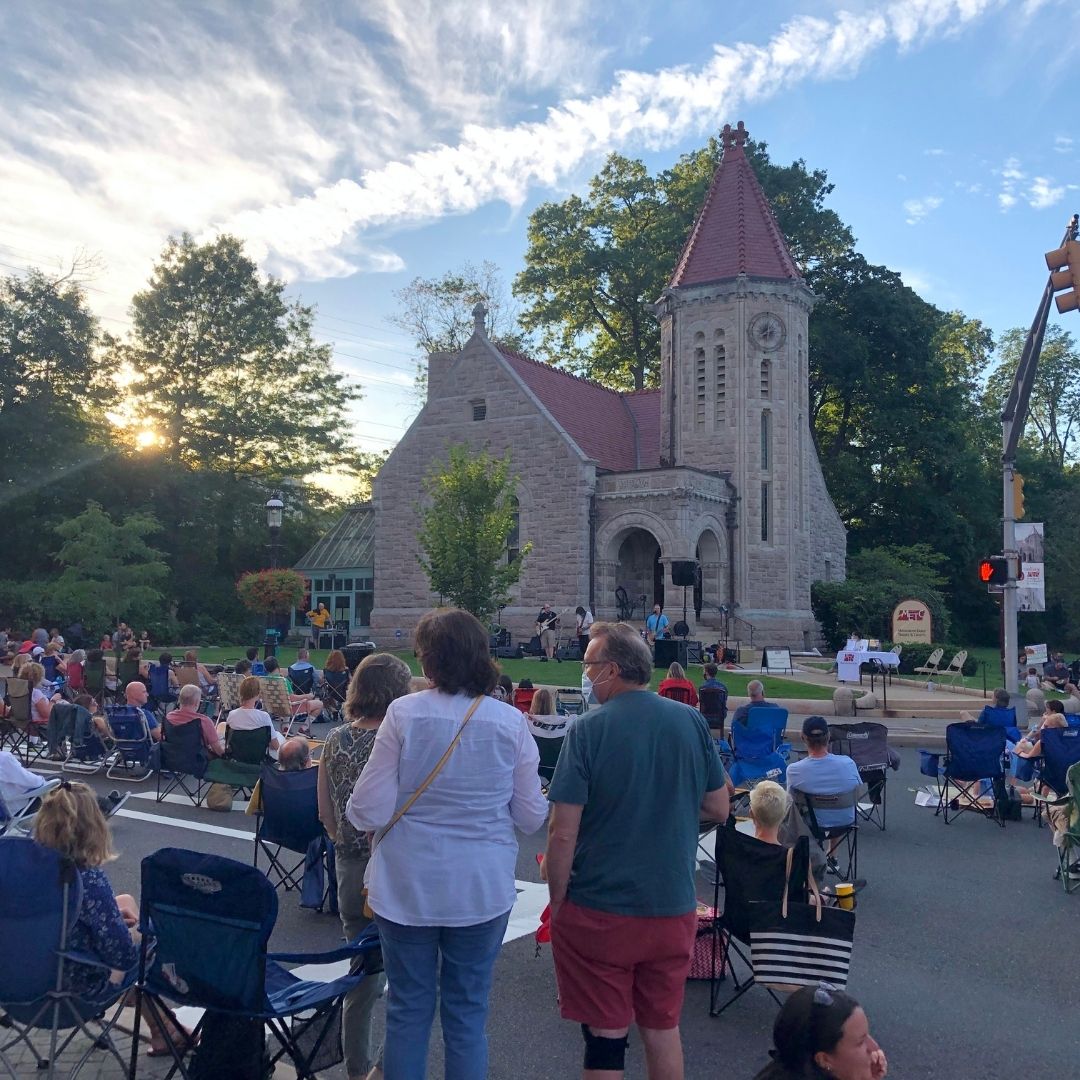 For our final concert of Summer Concert Series we’re bringing Broadway to METC’s lawn! Tom Sellwood and Paige Faure will perform Broadway favorites from 6 – 8pm on September 3, 2021! Tom Sellwood has had an extensive career singing and acting in lead roles across the world, including Broadway, London’s West End, National Tours, and throughout the US and the UK. Paige Faure is a versatile, true triple-threat performer based in NYC and has performed in leading roles, ensemble, and understudy positions both on and off Broadway and regional theaters across the nation.