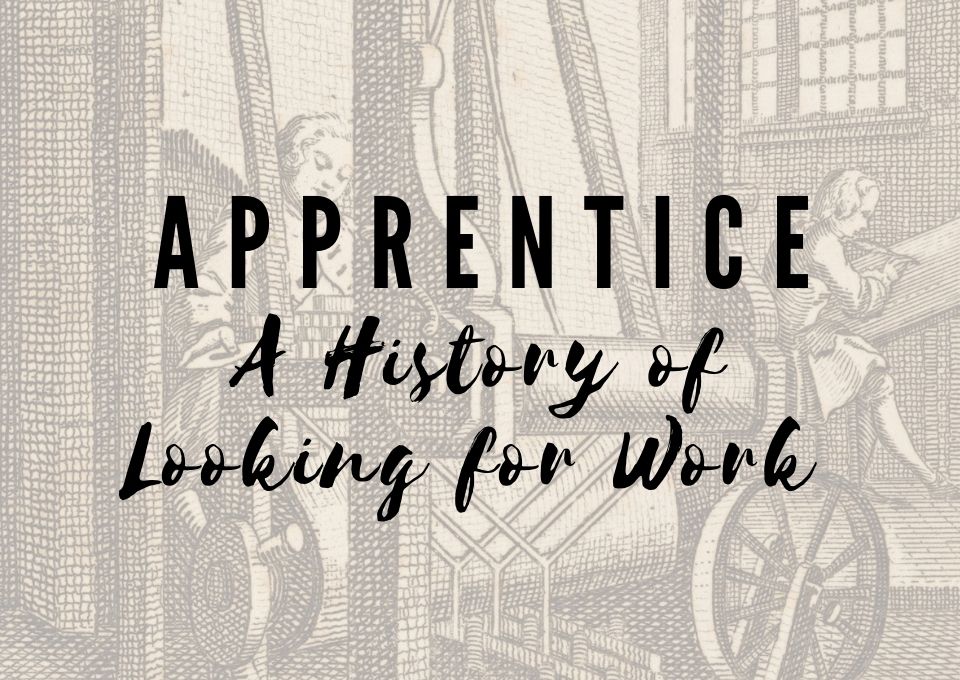 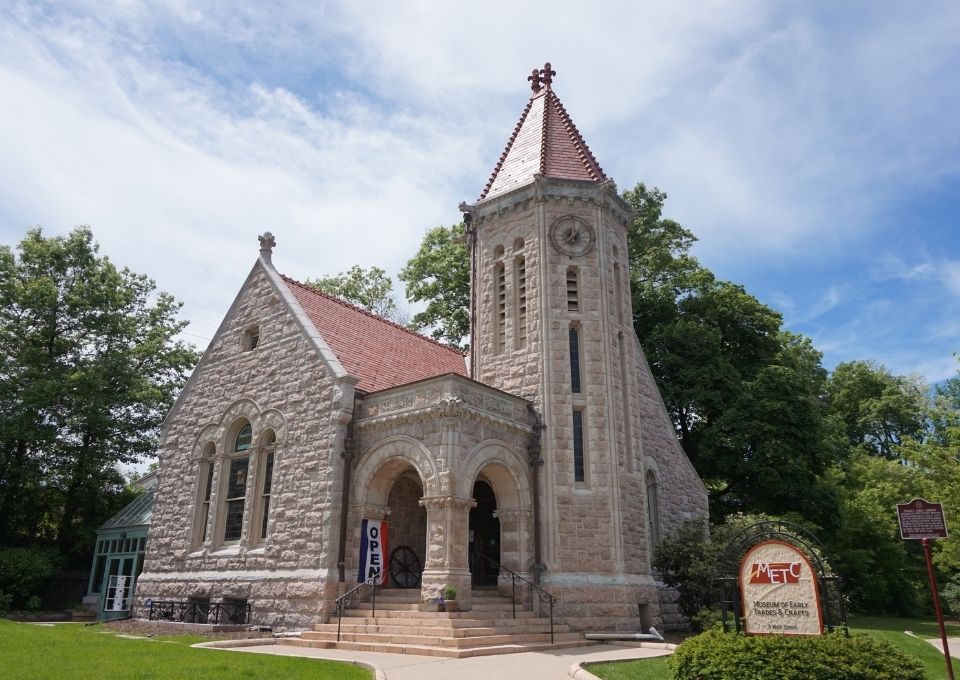 A History of Looking for Work

Using newspapers, historical documents, and examples from several trades, this exhibit explored the life of the American apprentice in such occupations as tailoring, tinsmithing, and housewifery. Featured in the exhibit were the indenture papers of Robert Livingston to a New York lawyer in 1742. Livingston would eventually become the first Governor of New Jersey.