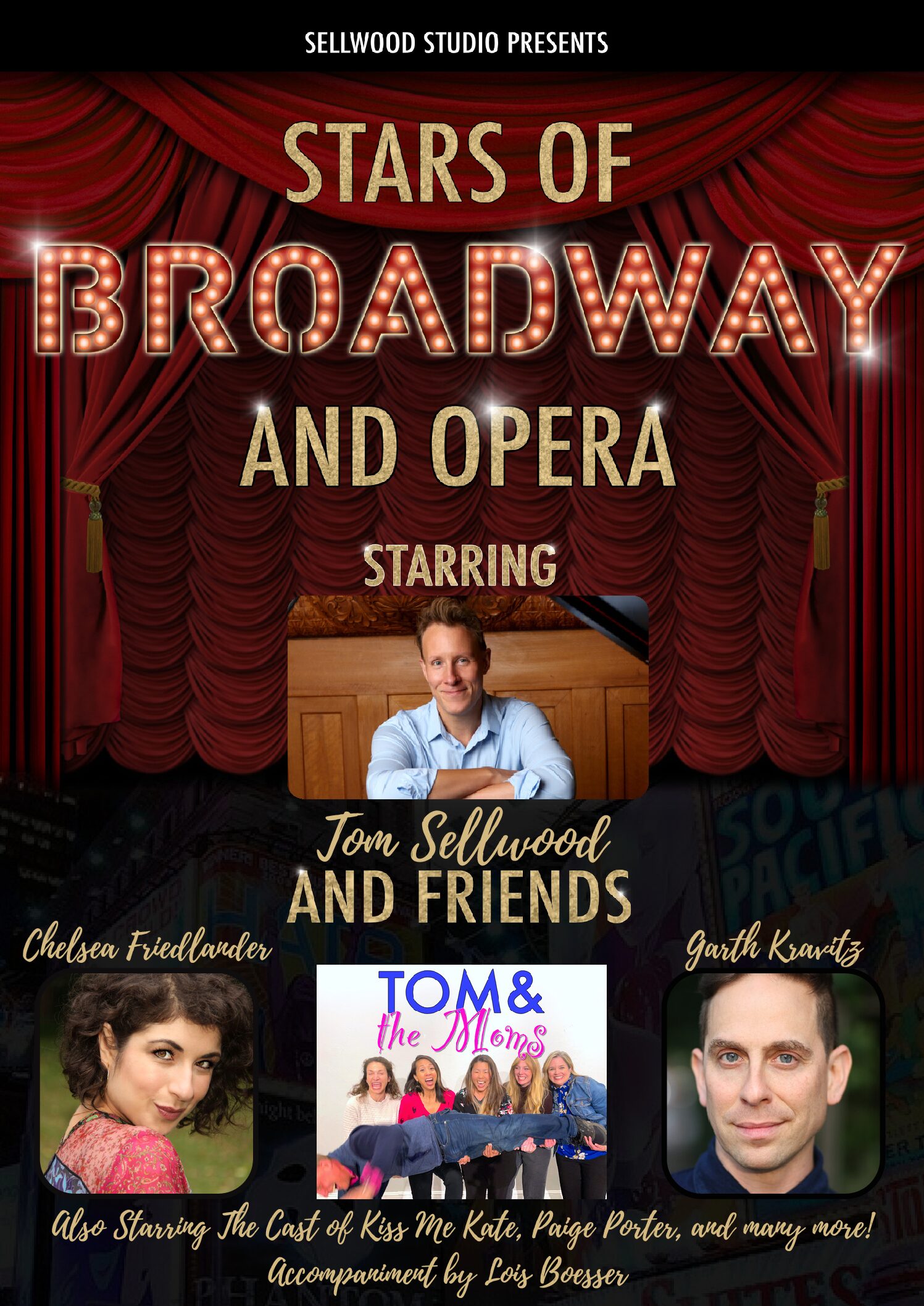 METC’s free Summer Concert Series sponsored by the DDC is back! Enjoy a FREE night of music this summer on Fridays from 6-8pm. Bring your own chair or blanket to sit and listen to some great performances. We’re bringing Broadway to Madison with Sellwood Studios and friends on July 22! Tom Sellwood has had an extensive career singing and acting in lead roles across the world, including Broadway, London’s West End, National Tours, and throughout the US and the UK. Among his many notable roles, favorites include Raoul in ‘Phantom of the Opera’, Clifford Bradshaw in ‘Cabaret’, the title role in ‘Joseph and his Technicolor Dreamcoat’, and Frank Sinatra in ‘Sentimental Journey’. He has also created roles in West End premiers and is an award-winning audiobook narrator. A resident of Madison, NJ, he is the Director of The Sellwood Studio of Performing Arts where he gives private lessons, teaches group singing classes and runs performing arts camps.